Are you ready to see how God works in the midst of rebellion, pain or anger, and are you ready to learn of great love and redemption? Fabulous, because today we begin the study of the Book of Ruth, a touching and true story much better than Cinderella.

Ruth, a Moabite, lived in the time when Judges admonished Israel, approximately 1100 BC. 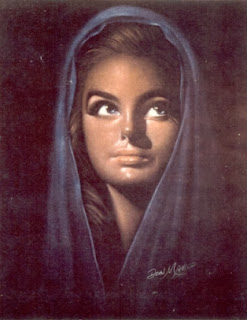 So, to begin, we need to set the stage.


After spending forty years wandering in the wilderness because of the sin of unbelief and willful disobedience, Israel was finally ready to enter the Promised Land. However, the Lord forbade Moses to enter saying, “…Because you did not believe Me, to hallow Me in the eyes of the children of Israel, therefore you shall not bring this assembly into the land which I have given them.” (Numbers 20:12 - See Miracles In The Wilderness Series – Lesson 19 – Water From A Rock – Part 2) 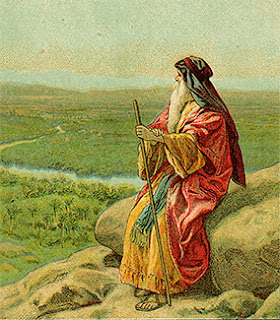 Moses died there and the Lord sent the archangel, Michael, to bury him (Jude 9). For the next thirty days, the children of Israel mourned and wept.

Prior to Moses ascending Mount Nebo, the Lord had chosen Joshua as his successor. 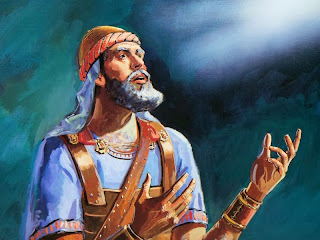 Following Moses' death, Joshua, filled with the spirit of wisdom and at the Lord’s command, then lead Israel to the shores of the Jordan River. When the priests and Levites carrying the Ark of the Covenant stepped into the water, God parted the river as He did the Red Sea. 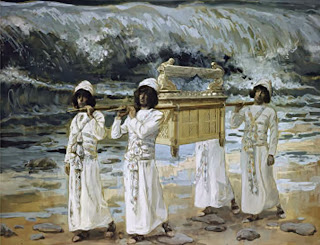 Therefore, all Israel crossed over on dry ground. Joshua arranged twelve memorial stones, one for each tribe, taken from the bed of the Jordan, to mark the place where they crossed and so they would fear the Lord forever. 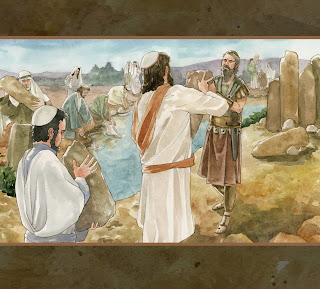 Each elder presenting their memorial stone to Joshua
for remembrance and to fear the Lord. 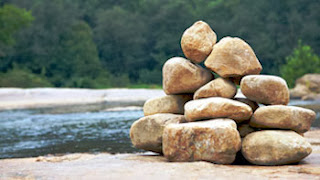 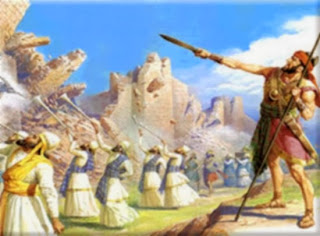 Joshua died at age one hundred and ten and the elders who served with him continued to lead Israel in the ways of the Lord.

However, when the last elder died, “…another generation arose after them who did not know the Lord nor the works which He had done for Israel.” (Judges 2:10)

Because the Lord was unknown to this generation, they did that which seemed right in their own eyes and their self-government was disastrous. Therefore, the Lord raised up Judges to call Israel back to Himself. Thus began a roller-coaster effect in Israel. As each judge united Israel in obedience, faith and blessing, upon their death, Israel reverted to their old ways. God would then send judgment via famine, drought, pestilence, or outside conquering nations causing Israel to repent, and so God would call another judge into service.

Nearing the end of this tumultuous time, the Book of Ruth begins.

Be sure to log in each week and we will learn together.

I would love to read your comments and try to answer any questions. Let's learn together.