“And Naomi had a kinsman of her husband's, a mighty man of wealth, of the family of Elimelech; and his name was Boaz.” (Ruth 2:1 KJV)

Boaz, whose name means in him is strength, was a kinsman or relative of Elimelech, connected by blood, marriage, or origin. However, in describing Boaz, God uses the Hebrew word chayil, pronounced khah’yil and translated wealth.

Strong’s gives the probable definition of chayil as a force, whether of men, means, or other resources and the King James Version portrays Boaz as a mighty man of wealth. This indicates Boaz had not only money, but power and great respect in Bethlehem. 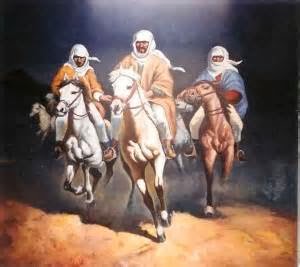 We do not know much about Boaz except his lineage. He was the great-grandson of Amminadab, the grandson of Nahshon, a leader of the tribe of Judah, and the son of Salmon and Rahab, the harlot saved from Jericho. Scripture does not give his age. Still, some believe Boaz was middle-aged at this time, and some say older. I’ve always pictured him in his thirties. Nevertheless, his age does not matter, what matters are character and faith.

Let me ask, how do you think Boaz emerged from the famine seemingly unscathed? 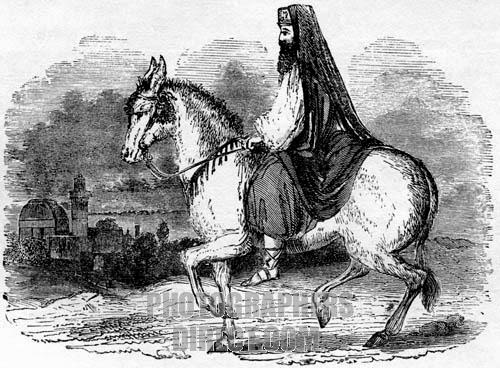 Obviously, Boaz suffered through the drought and famine along with the populace of Bethlehem. However, he did not run away. Boaz surely fell to his knees in repentance and must have led others to do the same. Do you think he humbly sought the face of Almighty God and when the Lord sent rain, then God's abundance overflowed on Boaz?


"Behold, the eye of the Lord is on those
who fear Him, on those who hope in His
mercy, to deliver their soul from death,
and to keep them alive in famine."
(Psalm 33:18-19)

Seems Boaz trusted God to keep him and even though this passage wasn’t yet penned, in his heart he believed its truth. Boaz understood things suffering Job understood. He knew his Redeemer lived and although neither Job nor Boaz could see God with physical eyes, they both trusted He knew their way. Without doubt, Boaz saw this famine for what it was:  A trial to bring Judah to repentance. But he also saw it as a personal test of his faith. Boaz, like Job, knew that when God finished testing, he would emerge as refined gold. 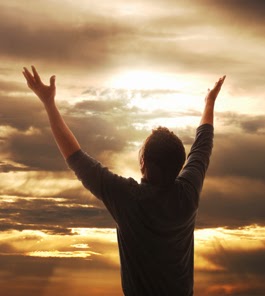 Trials produce perseverance. Perseverance builds character, and character generates hope. God blessed Boaz for his faithfulness and filled his fields with bountiful grain. Because of the character of Boaz, God knew wealth would not initiate greed. Boaz would care for his workers and amply provide for needy gleaners. 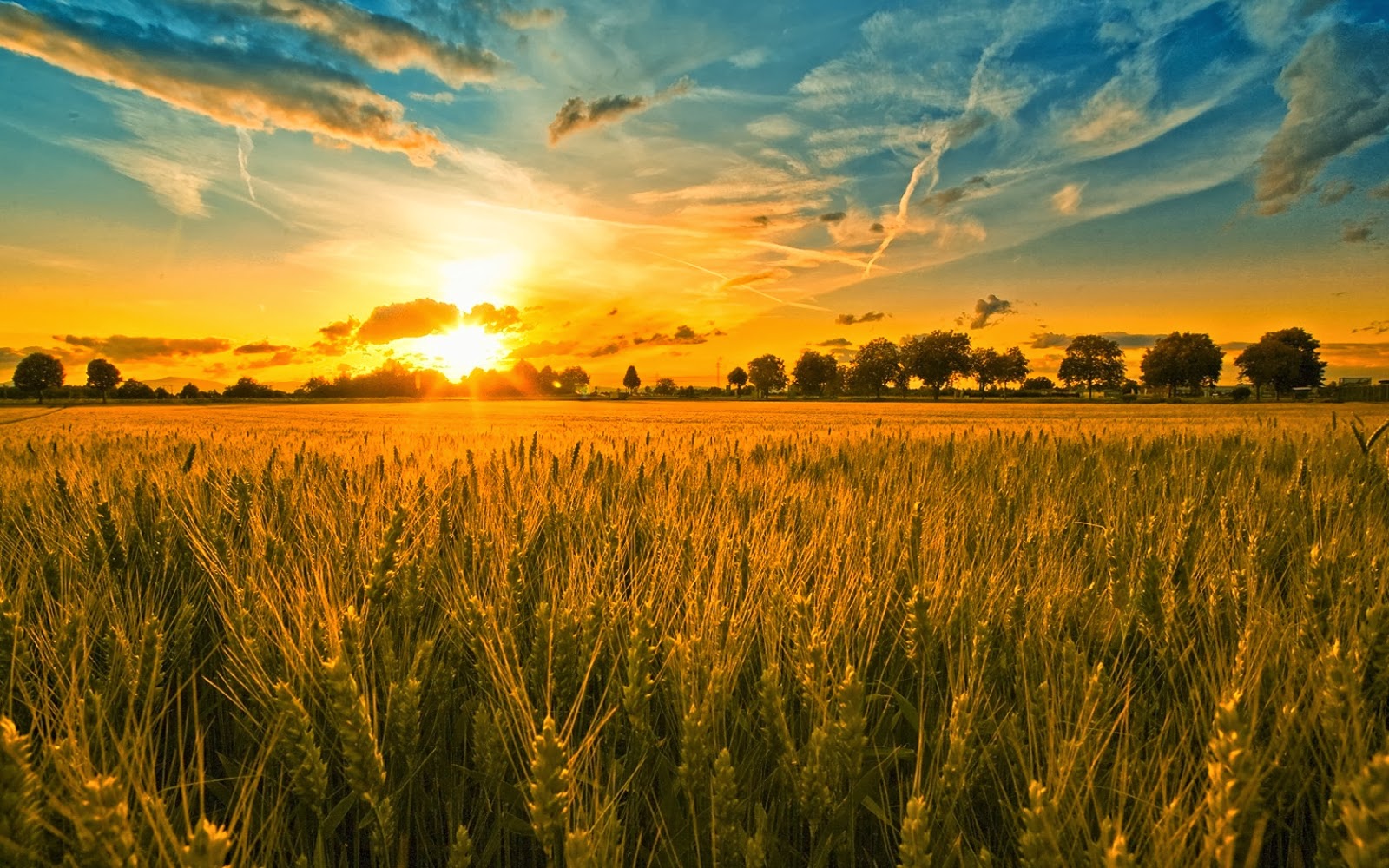 Boaz loved the Lord. He was a gracious and generous employer. In our lessons to follow, we will explore his character and faith and discover his spiritual representation.