“So Ruth the Moabitess said to Naomi, "Please let me go to the field, and glean heads of grain after him in whose sight I may find favor…” (Ruth 2:2)

What little resources Naomi and Ruth may have brought from Moab had now dwindled to the point of desperation. Since a Moabite and an elderly woman have very little options to earn a living, Ruth decided it was time to try gleaning.

Although Naomi wanted to protect her young daughter-in-law from the harsh realities of life, she knew she could not. There were dangers for women gleaners. Working in the extremely hot sun could cause sunstroke, dehydration and exhaustion. Many times, gleaners faced ridicule. However, in Ruth’s case, being a Moabite could also spawn mistreatment and abuse. 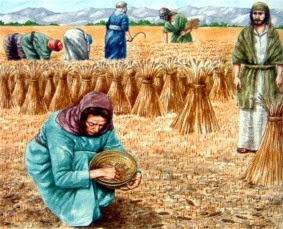 Nevertheless, Naomi knew it was either glean or starve, so she relented.

Ruth set out that morning determined to bring home food. She had no idea where to glean, but trusted God to guide and guide He did. Verse 3 says “…she happened to come to the part of the field belonging to Boaz, who was of the family of Elimelech.”

In Bethlehem at this time, the fields of different owners adjoined one another using landmarks for borders and not fences. Ruth, being new to the area, could cross from one field to the next without even realizing it. 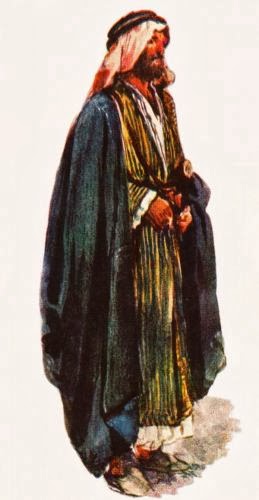 So, do you really think Ruth just happened to come to the field of Boaz?

Of course not, God says, “I will bring the blind by a way they did not know; I will lead them in paths they have not known. I will make darkness light before them, and crooked places straight. These things I will do for them, and not forsake them.” (Is. 42:16)

This is our God. He had already led Ruth to Bethlehem. Do you think He would leave her to her own devices now?

The Lord orders the steps of a good man or woman. Even though they may think their heart plans their way, God says, He directs their steps.

Boaz spiritually represents our Lord Jesus Christ. He is our Kinsman who came to redeem or pay the price for us, bound by sin, under the law. This redemption or salvation is His gift of eternal life given by grace through faith. 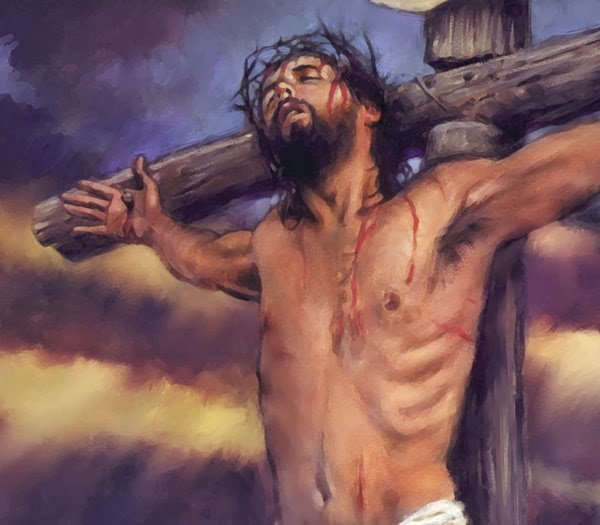 Interestingly, in verse 2 we see Ruth’s name mentioned for the fifth time, in connection with the word “favor”. In scripture, the number 5 carries the meaning of “God's grace, favor, or goodness”.

By grace, Almighty God led Ruth, because today is her day of salvation.